After a long period of recording and production Slightly Rude celebrate their first album release in June 2020.
For that manner Vincent Johnson designed their online appearence in form of little animations as well as did their album cover art & shot a musicvideo.​​​​​​​

In 2016, Slightly Rude was founded in Cologne. Guitarist and lead-singer David, keyboardist Felix and drummer Justus, who played in a band together since early school days joined forces with trumpeter and singer Lili, saxophonist Wole and bassist Louis to play off-beat ruled music.
David, Lili, and Wole got to know each other in Cologne’s music conservatory which explains the virtuous playing and skillful musical arrangements which is one of their special trademarks. Since the first rehearsal in 2016, all the songs are written by David, Lili and Wole and then brought to completion by the whole band. The songs are complemented with Spanish and English lyrics.
Coming from different musical backgrounds they condense their influences into a fresh, diversified and always danceable mishmash of reggae and ska.
instagram.com/slightlyrudemusic 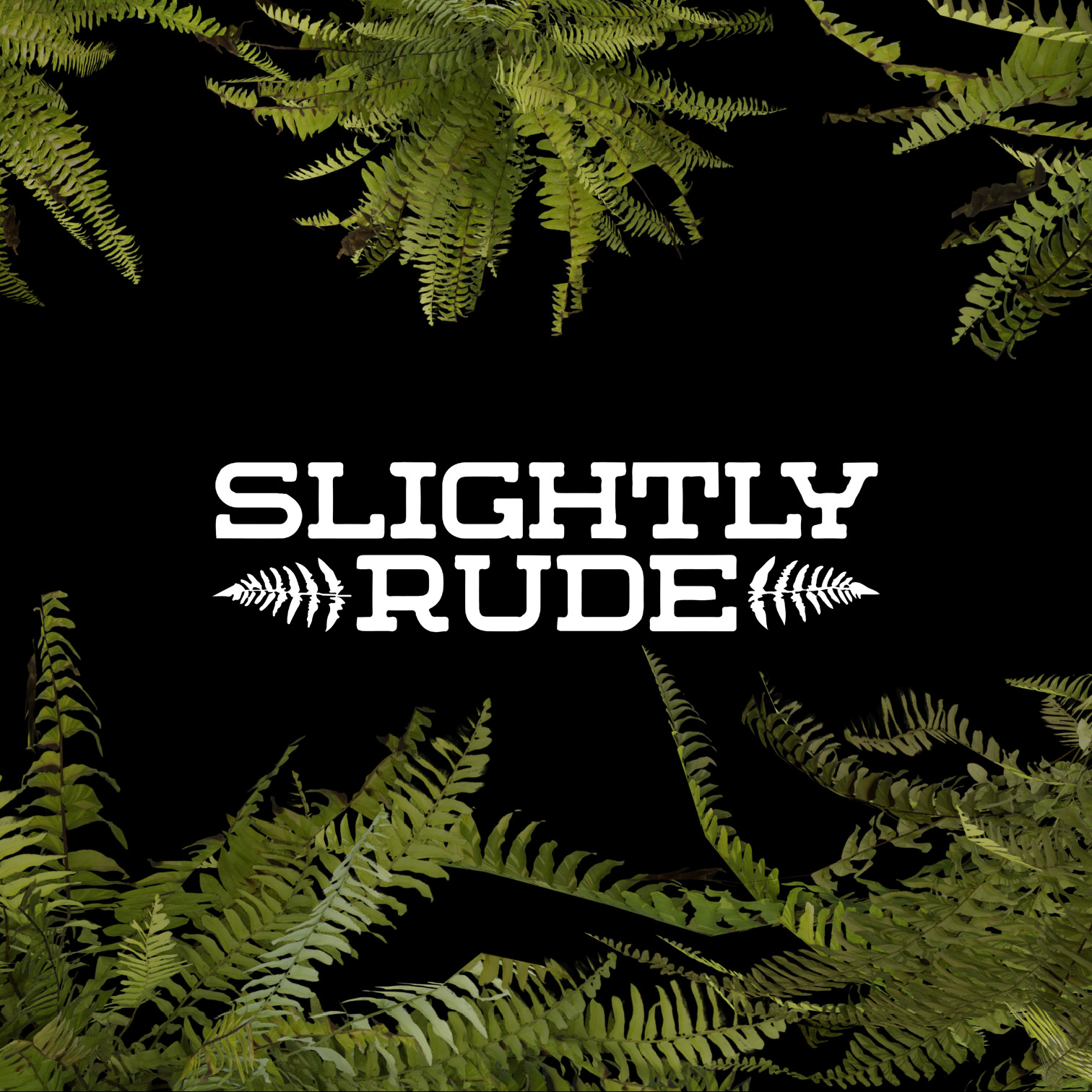